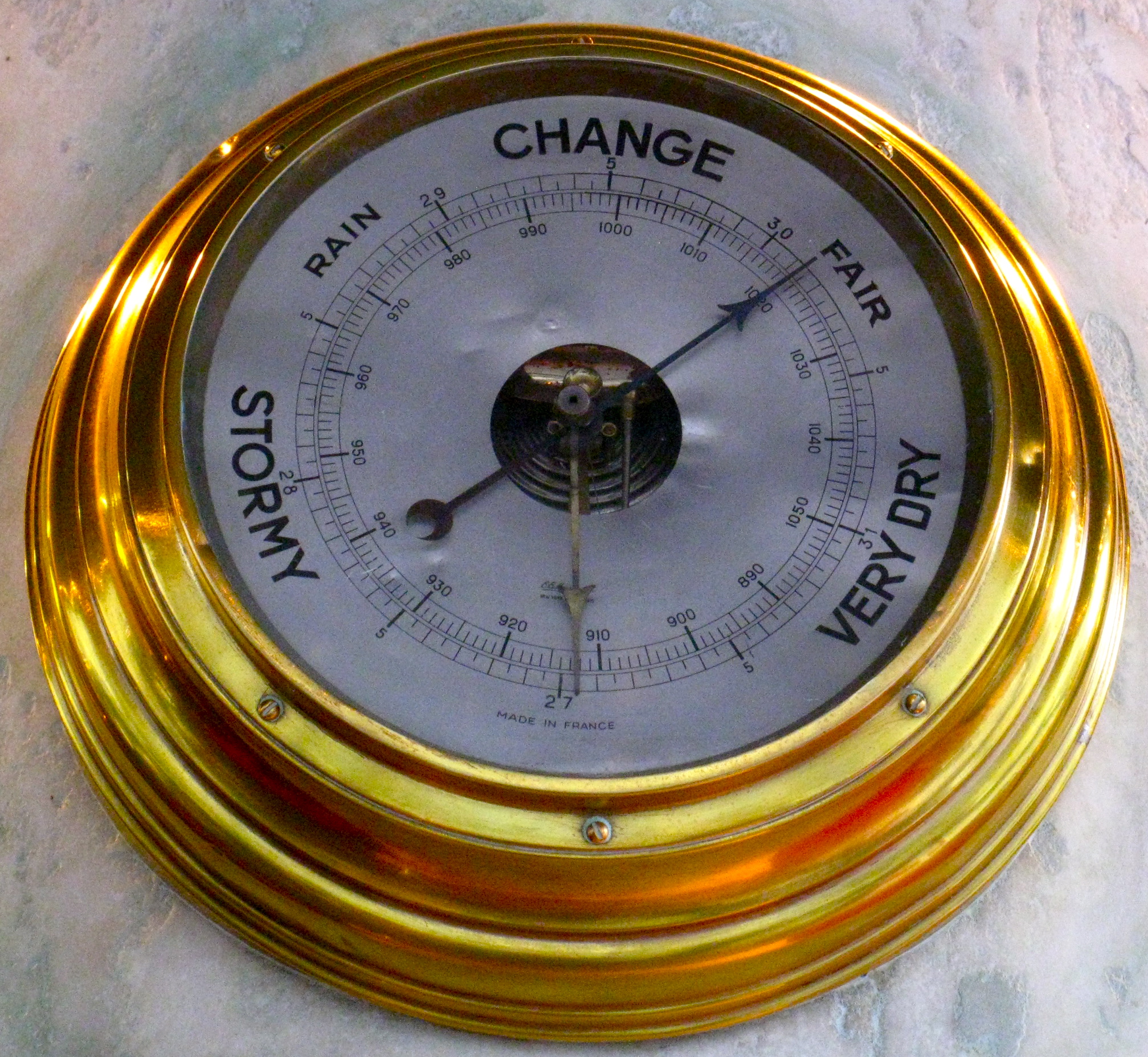 Determining the repercussions of the changing climate is a field of great unknowns. While the impacts of climatic variations and seasonal changes on the most vulnerable populations are expected to increase and be manifest in more vulnerable ecosystems and natural habitats, the exact magnitude and impact of climate change effects remain, for the most part, open questions.

Such uncertainty is a key contributor to climate change vulnerability, particularly among developing country populations that lack the resources, including access to information and knowledge, to properly prepare for and cope with its impacts.

But, how can vulnerable contexts prepare for the ‘unknowns’ posed by climate change? And should the quest for ‘certainty’ be the focus of our attention?

The rapid diffusion of Information and Communication Technologies (ICTs) within developing country environments, the hardest hit by climate change-related manifestations, is starting to shed new light on these issues.

A recent article by Reuters identified 10 climate change adaptation technologies that will become crucial to cope and adapt to the effects of the changing climate over the next century.

The bullet points found bellow link these 10 aspects with the potential of ICTs within the climate change field, highlighting some of the ways in which they can help vulnerable populations to better prepare for and cope with the effects of climatic uncertainty.

This short identification of areas of potential does not suggest that ICTs can eliminate climatic uncertainty, but it does suggest their potential to help vulnerable populations to strengthen their capacity to withstand and recover from shocks and changing climatic trends.

By contributing to building resilience and strengthening adaptive capacity, ICTs have the potential to tackle climate change uncertainty not only by providing access to information and knowledge, but also by fostering networking, personal empowerment and participation, facilitating self-organisation, access to diverse resources and learning, among others, which ultimately contribute to better preparedness and response, including the possibility of transformation in the face of the unknown.

The need to reduce uncertainty should not substitute efforts to foster creativity and flexibility, which lie at the core of resilient responses to the ongoing challenges posed by climate change.

*Further examples on the linkages between ICTs, climate change and vulnerability dimensions can be found at: http://www.niccd.org/ScopingStudy.pdf