e-Resilience: Rethinking the Potential of ICTs towards Climate Change Adaptation 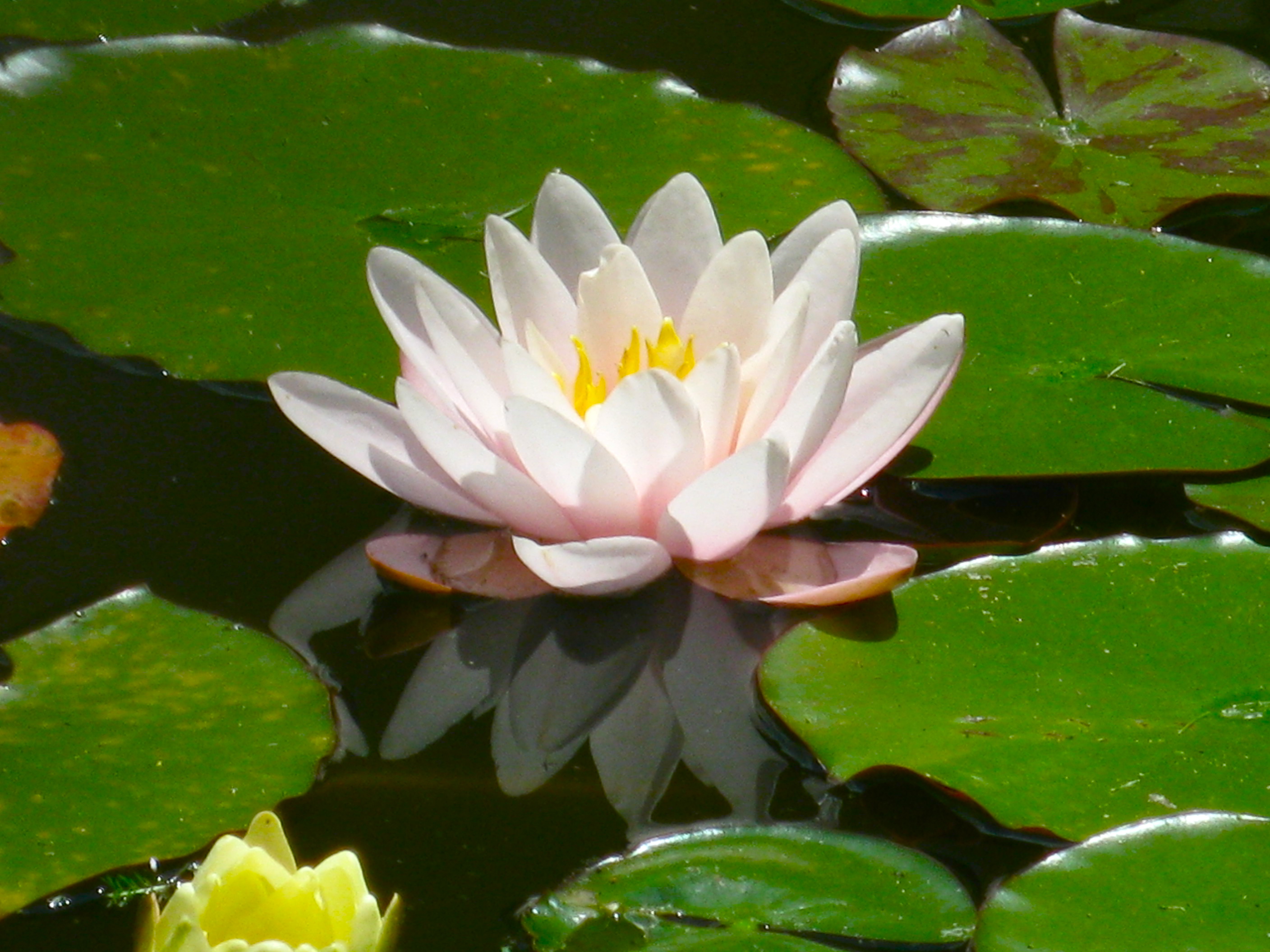 The concept of Resilience occupies an increasingly prominent place within the climate change debate.

Defined by the Resilience Alliance as “the capacity of socio-ecological systems to absorb disturbances, to be changed and re-organise while maintaining the same identity”, resilience means much more than just bouncing back after the occurrence of a climatic event.

It entails the ability of the system to learn from the disturbances, to change and adapt; ultimately acquiring the flexibility necessary to deal with the uncertainties and the opportunities posed by climate change.

The attributes of resilience are particularly relevant within developing contexts, where the effects of more intense and frequent climate change-related events exacerbate existing vulnerabilities, further limiting their capacity to withstand, recover, and adapt to the changes.

But, how can vulnerable contexts that are already facing the burdens of poverty and marginalisation, build resilience?

The rapid diffusion of Information and Communication Technologies (ICTs), such as mobile phones and the Internet, is adding new angles to this debate. Effective access and use of ICTs could pose new opportunities for developing countries that are at the forefront of climate change impacts to build resilience and achieve adaptation.

According to a recent paper titled “Linking ICTs and Climate Change Adaptation: A Conceptual Framework for e-Resilience and e-Adaptation”, ICTs have the potential of contributing towards climate change resilience and, therefore, could help to enable livelihood strategies that allow adaptation; that is recovery and adjustment in the face of climate change.

Defined as “a property of livelihood systems by which ICTs interact with a set of resilience sub-properties, enabling the system to adapt to the effects of climate change”, e-resilience is suggested as an emerging area of study to understand how innovative ICT tools and approaches can strengthen the response of vulnerable systems to the challenges and uncertainty posed by climate change.

According to this approach, ICTs have the potential of contributing towards a series of resilience sub-properties (namely robustness, scale, redundancy, rapidity, flexibility, self-organisation and learning), thus helping to strengthen the adaptive capacity of vulnerable systems affected by climatic disturbances.

Although much remains to be explored in terms of the role of ICTs towards systemic resilience, the introduction of this concept constitutes a positive first step towards a debate that could shed light not only on the role of these tools within climate change, but also on the extent to which ICT4D initiatives have addressed and contributed towards resilience building in the field.

Evidence on the role and challenges posed by ICTs within climate change are still, for the most part, anecdotal and scarce, particularly in regards to adaptation. But as research continues to advance in this topic, and the linkages between the fields of climate change, ICTs and development continue to strengthen, the concept of e-resilience will likely re-emerge, to be discussed and transformed.

As the impacts of extended periods of drought, heat waves, extreme storms or slow-changing climate trends continue to intensify, so will the need for developing countries to build resilience, a complex concept that goes well-beyond ‘bouncing back’ in the aftermath of a climate-related event. Resilience increasingly entails finding innovative solutions, with the help of tools such as ICTs, that enable vulnerable contexts to learn, adapt and possible transform in face of the uncertainties posed by the changing climate.

2 thoughts on “e-Resilience: Rethinking the Potential of ICTs towards Climate Change Adaptation”